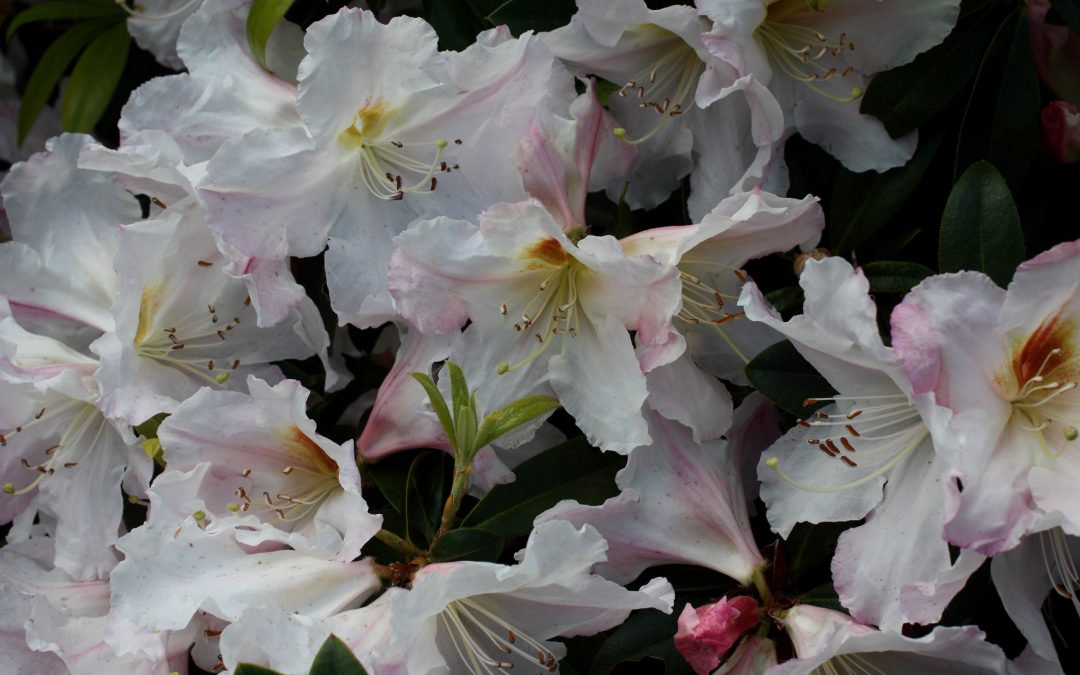 I always hear people talking about how life has gotten even more hectic. They keep waiting for things to settle down, but nothing gets calmer.  I think a huge contributing factor is the dimensional shift on our lovely planet.

I had heard that Earth was being moved into the fourth and then fifth dimension
and that the shift was to take place in 2012 from multiple sources, but I took it with a grain of salt.  I thought, “yeah right” and “so what” because it seemed that there were so many huge predictions that had no foundation, like the Y2K.  I was a paralegal during 2000, and I remember one of my firm’s clients buying a bunch of gold bars and driving to an off-the-grid home in
northern Canada. Then nothing happened.  And what about all of these apocalyptic predictions that never come to pass?  I guess my point is that there is a lot of hype out there and fear mongering geared towards scaring people, but none of these big predictions have manifested in the physical form as far as I can tell.

The shift into the fifth dimension essentially means that our energy’s frequency has increased, which means we manifest things much faster (the good and the bad).  This is why practicing conscious awareness of our thoughts and feelings is so important.  It also means that the “other side” is much easier to contact.  This shift into a higher dimension is supposed to
result in a society of peace and love.  We have some work to do.

I believe that this shift is real because not only have my Guides told me it is, but I have noticed a huge increase in my own abilities.  I used to have to really get in the zone to talk to my Guides or see angels, but now I see them everywhere and I can hear and feel them without effort most of the time, and it does seem like this difference in my own experience began in 2012 and took several years to reach the level of connection that I have now.  In addition, I am running into sensitives all the time now, when it used to be a rare experience. (I have always been able to sense when another person has abilities.)  All these increases in abilities seems to be in line with a dimensional shift because it takes elevated frequencies to connect with the
other side of the veil.  In addition, there is some crazy stuff going on with our planet itself, such as the fact that the Earth’s magnetic poles are going so crazy that scientists are needing to update the World Magnetic Model ahead of schedule.  It could be coincidental, but it might not be.

If any of you have been having strange experiences in the past several years or have noticed that you seem to know things when there is no logical reason for you to have that information, you are not alone.  There is a major awakening happening right now.  As someone who has struggled with having “strange experiences” my whole life, I thought I’d offer you some tools that I use to thrive:

First, if you are picking up on people’s emotions and feel inundated with them by the end of the day, taking a bath with a little sea salt can be helpful.  At the very least, taking a shower and imagine that, as each droplet of water hits you, it takes with it a piece of energy that you picked up during the day.  Carrying around other people’s energy is exhausting.  So, even if you just come home feeling exhausted it could be that you are holding lots of energy that isn’t yours and doing the energy clearing exercised above can really help.  Give it a try.

Second, start tuning into your intuition.  Don’t shoot me, but I have noticed that
not consuming caffeine or alcohol makes listening to my intuition so much easier.  Follow the little gut reactions you have during the day and see what happens. I notice that if I get in sync and follow my intuition, the timing of my life seems to fall in sync (like pulling into a busy parking lot
and getting a spot right away).  Things just flow better and when things flow better, I have less stress and way more joy in my life.

Third, if you are alone, but get the sensation you are not alone, you are probably not alone.  The concept of ghosts can be disturbing for people, and human
souls are not all that is out there. And, yes, there are darker forces out there, but they are rare.  I have seen this stuff my whole life and I have had only one encounter with what some might call a demonic entity, and once is enough!!! Just like people, ghosts can be benevolent, neutral or malevolent.  If I don’t want to engage with a ghost, I will just tell it to leave.  Most ghosts will honor that request or have to honor that request because they are so weak.  There are a number of techniques you can use to force them out if they don’t leave, but what works best for me is
burning sage in my space with at least one window or door open and repeating,
“only love, light, and peace may enter and only love, light and peace may
remain.”  I also use energy sprays to get kick out unwelcome visitors.  If you have a darker entity around, get someone who has been doing this kind of stuff for a long time to help you out.  If you don’t know someone like that, e-mail admin@ancientharmonyhealing.com
and I will give you some names.  If you adhere to a particular religion, start seeking assistance there.  It takes a lot of light and faith to clear out the dark stuff.  The dark ones feed on your fear and can get really strong if they have enough time to feed, so make sure you act quickly if you think you have a problem with a dark entity or  a malevolent ghost.

Fourth, set intentions about who you want to be and what you want to manifest as often as you can remember.  Set the intention to hold as much light inside you
as you can, whatever that looks like or feels like for you. This will lift your vibration and I promise you that there is no spiritual shield on this planet that will protect you better than your entire being vibrating with loads of light.

I hope these four tools are helpful to you. Love you all!

Hello and welcome to our blog! We are the founders of Ancient Harmony Healing. We created a company that reflects our belief that living well means honoring our bodies, minds, and spirits with only healthy, high-vibrational, natural products. We are each on our own journey to spiritual and physical healing and wish to bring you our experiences, advice, tips & tricks, our authentic truths, and our high vibrational products to go along with it. Thank you for stopping by and being a part of our AHH community. We appreciate you! xx Many Blessings!